As we commemorate the Quebec City mosque massacre, the Muslim Association of Canada’s Abdul Nakua argues that non-profit organizations can play a critical role in nurturing a vibrant democratic society to combat the toxic effects of polarization.

Polarization, giving trends, equity, HR issues, reconciliation, the data gap, the climate crisis: we asked leaders in Canada’s non-profit and charitable sector about the challenges and societal shifts they’ll be watching in 2023. Here’s what they had to say. Hopes are high that changes to the Income Tax Act will make it easier to fund non-qualified donees, meaning more resources, more flexibility, and more collaboration between funders and organizations that have often been shut out. The two-month consultation period on the draft guidelines ends January 31. In the face of unprecedented demand for services, financial vulnerabilities, and a human resources crisis, the sector is at a crossroads. In this introduction to our Work in Progress series, which will examine the key issues relevant to the future of non-profit work and workers, contributor Yvonne Rodney outlines some of the fixes that are needed now. How can we reimagine philanthropy for tomorrow?

Host Ratna Omidvar talks to Lucy Bernholz and Justin Wiebe about a way forward for philanthropy, including a broader understanding of the many ways people give and care for their communities. Host Ratna Omidvar explores with Liban Abokor, co-founder of Foundation for Black Communities, the nature of philanthropic wealth – who it belongs to – and how to hold the philanthropy sector accountable to the communities it serves. More in Reimagining Philanthropy in Canada

Over the past year, academics and policy experts have been reporting on what appear to be discriminatory practices in the CRA’s audits of Muslim-led charities. Contributor Memona Hossain suggests six ways the sector can help confront this systemic flaw and work with the Muslim charitable sector to build a strong, authentic, and unapologetic Muslim narrative. Launched in July by Surabhi Jain and Saralyn Hodgkin, Women in Power is an “allyship leadership practice” that urges racialized and white women to turn away from polarization, turn toward discourse, and “stand in our power together” by sharing their lived experiences in the workplace. More in Diversity and Inclusion

The Ontario Trillium Foundation was formed in 1982 to provide grants to social service organizations in Ontario communities. Funded by the Ontario government, it began with a $15-million budget that has since grown to more than $100 million in funding across the non-profit sector. The Philanthropist Journal digs into the changes and challenges experienced by OTF on its 40th anniversary. 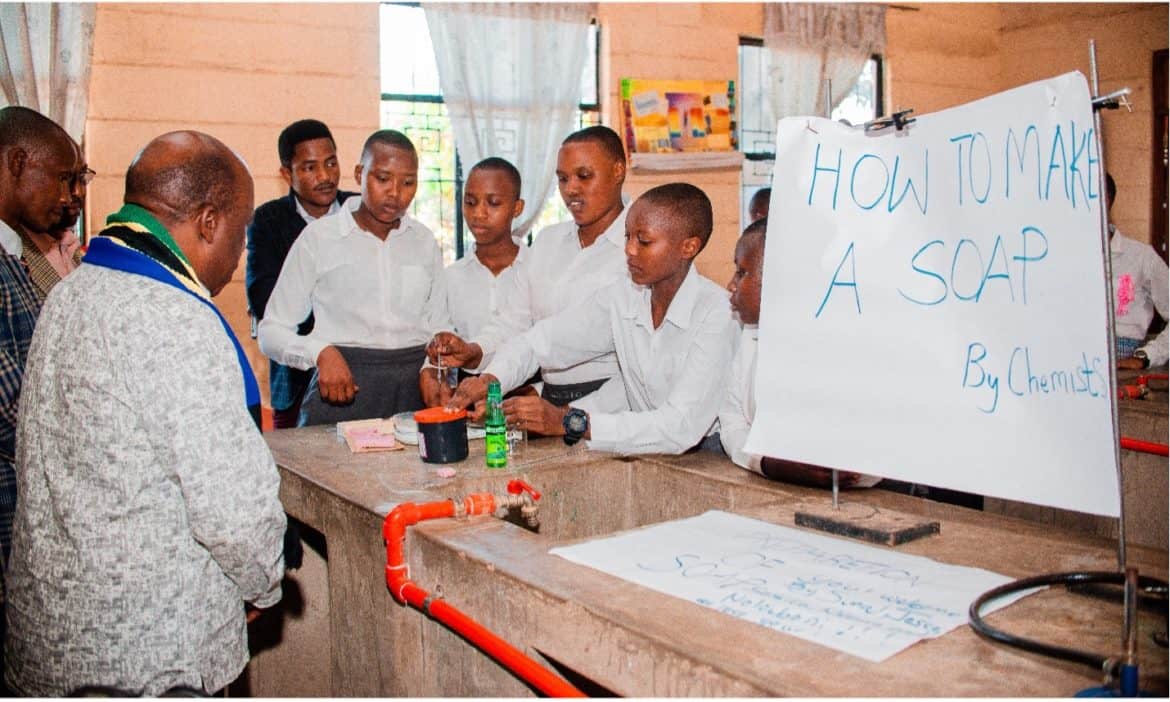 Philanthropic foundations can manage their investments to provide much-needed support on the most urgent issues facing the planet in a variety of ways: divestment, transition financing combined with shareholder engagement, impact/ESG investment – or even winding down and freeing up their endowments to accelerate work toward a net-zero Canada by 2050. There is an urgent need to improve access to critical internet resources in underserved communities across Canada, but the digital equity gap can not be bridged by the private sector and governments alone. There is a clear role for philanthropy, too, in addressing these challenges, and a new how-to guide offers a blueprint. More in Decolonization and Reconciliation

The sector’s accountability relationships and how it defines and accounts for “success” are in need of an overhaul, says contributor Nancy Pole. In the fifth article in our Rethinking Philanthropy series, she argues that philanthropic foundations can play a leading role in this transformation – and in so doing, think differently about their own accountabilities. Assessing the state of the relationship between philanthropy and youth

Youth have long fought at the front lines of social innovation and change, argues the ED of The Youth Harbour and the Foundation for Environmental Stewardship, but when they do receive funding for their grassroots movements, their work is often underestimated and undervalued. She offers some recommendations for how funders can better support youth. It is past time that development NGOs prioritize ethics, argues contributor Robyn Waite: their legitimacy – and success – depends on it, the nature of their practice demands it, and people and planet need moral organizations to succeed. This year marks the 40th anniversary of the Ontario Trillium Foundation. To mark the occasion, The Philanthropist Journal examines the impact the foundation has had on grantees, the non-profit sector, and Ontario communities. “Broadly, collectively, holistically”: with increasing awareness that it’s time to unlock the potential of women as a key demographic in fundraising strategies, and with women’s and girls’ organizations receiving just 2% of funding, research like that being done by the Women’s Philanthropy Institute aims to jump-start a more woman-friendly version of philanthropy. How do we ensure the sector has a significant voice in affecting public policy? New research shines a light on the sector’s advocacy efforts, the related challenges, and the structures needed to make that advocacy both broad-based and nimble. Changing the way people think about an issue is a precondition to mobilizing action on it. But which organizations have institutionalized narrative change practices as a strategic priority, and how is that playing out day-to-day? How many non-profits are doing the deep listening necessary to understand how audiences perceive their issues, and developing strategic messaging that can shift the conversation? Charities and the rule against perpetuities

Charitable status is a legally privileged status. The law in numerous ways, ranging from the trivial to the noteworthy, confers legal advantages upon charities. These legal advantages are often misunderstood.

Several historical works have described 19th-century Ontario as lacking a conception of public welfare, where the poor were largely left to the benevolence of religious charities. This assumption, however, ignores the complex web of relationships that characterized the delivery of social services in Ontario and in many English-speaking regions across Canada.

Art, after virus: Seven questions for a sector on the edge

In 1999, the Metcalf Foundation collaborated with The Philanthropist to curate a series on the public value of arts and culture in Canada. Now, in the midst of the pandemic, there is a new urgency to the challenges facing the arts. Strategies for a caring society

This article was developed from a paper presented at Investigating in the Whole Community: Strategies for a Caring Society, a conference organized by the Trillium